TYREPOWER INTERNATIONAL DEALER OF THE YEAR 2017

Each year, Tyrepower stores from across Australia and New Zealand come together for the Tyrepower International Conference. Held this year in Canberra, store owners, suppliers and guests congregated for business sessions, networking functions and to celebrate the achievements over the past year. 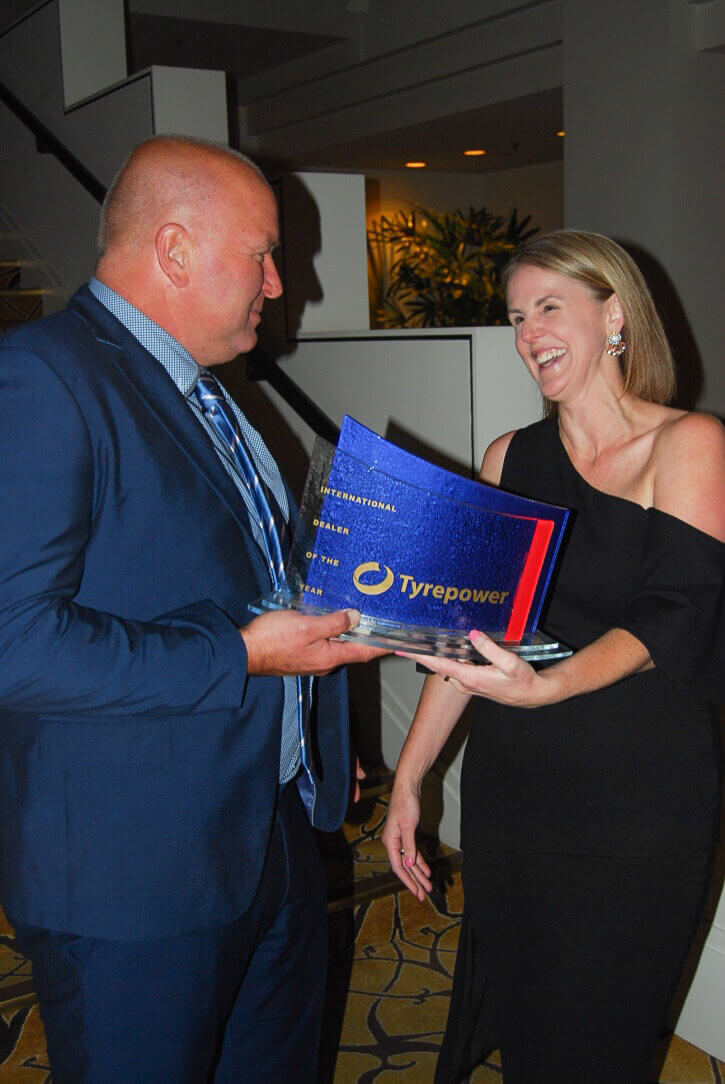 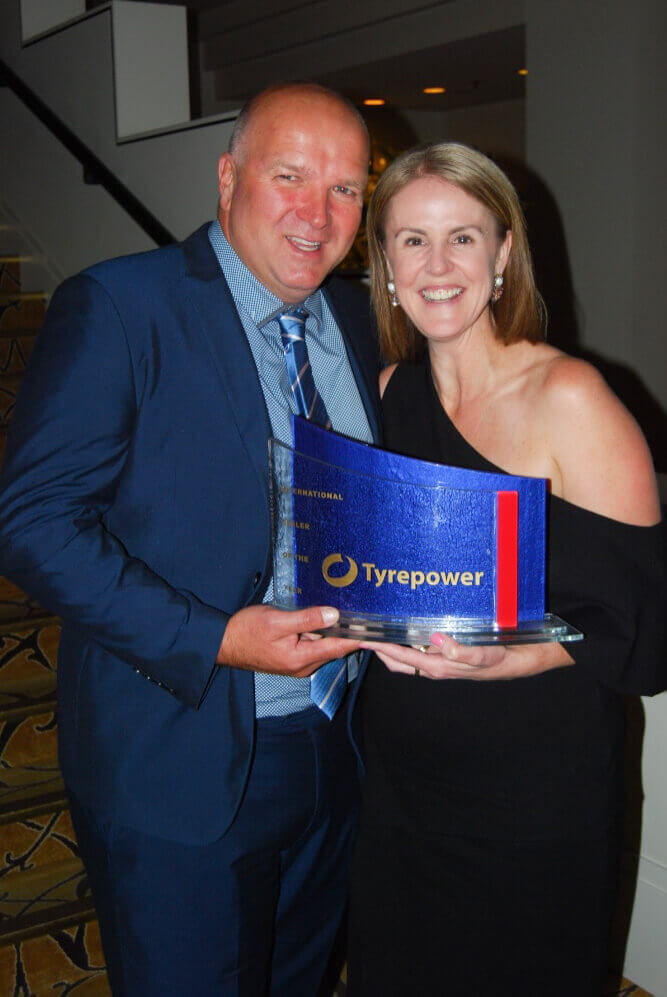 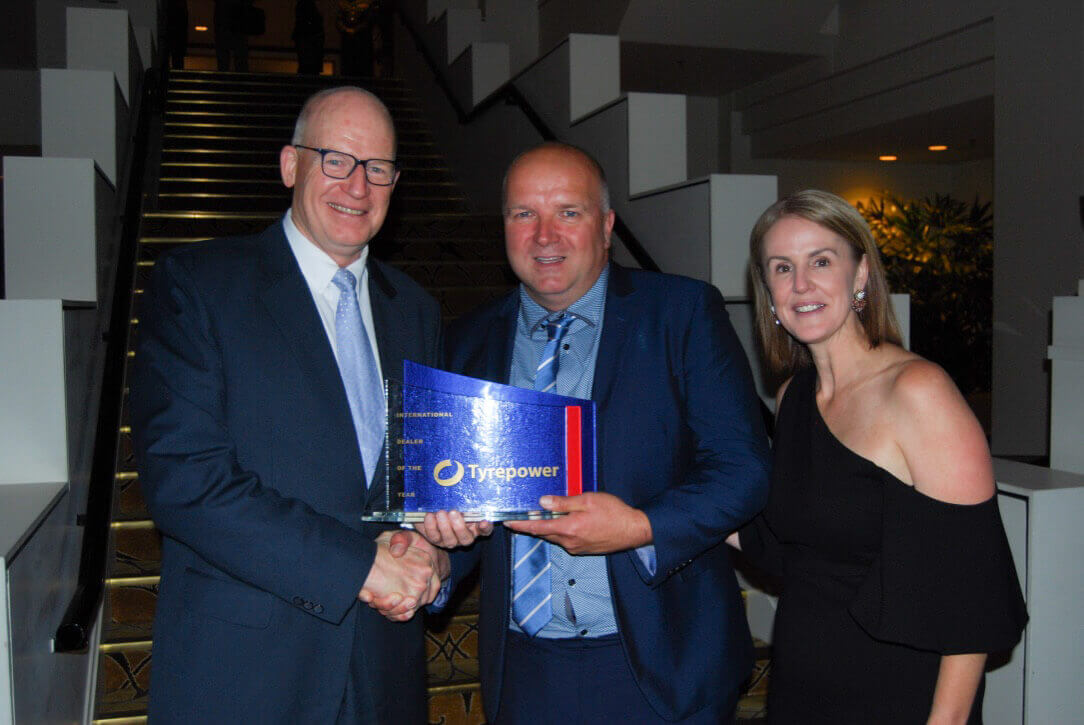 The competition, like all years, was fierce but there can only be one winner. The votes were counted, and the winner was decided. It is with pride that we can announce that Tyrepower Blackwood in Adelaide was named the Tyrepower International Dealer of the Year 2017!!!!!

Blackwood’s reputation and success has been built with hard work, determination and passion. Owners, Darryl and Kelly Crouch see every team member in their store, as integral to their success and dedicate the award to them. Tyrepower Blackwood has been with the group now for 20 years and what better way to celebrate the 20-year anniversary than winning Tyrepower International Dealer of the Year. 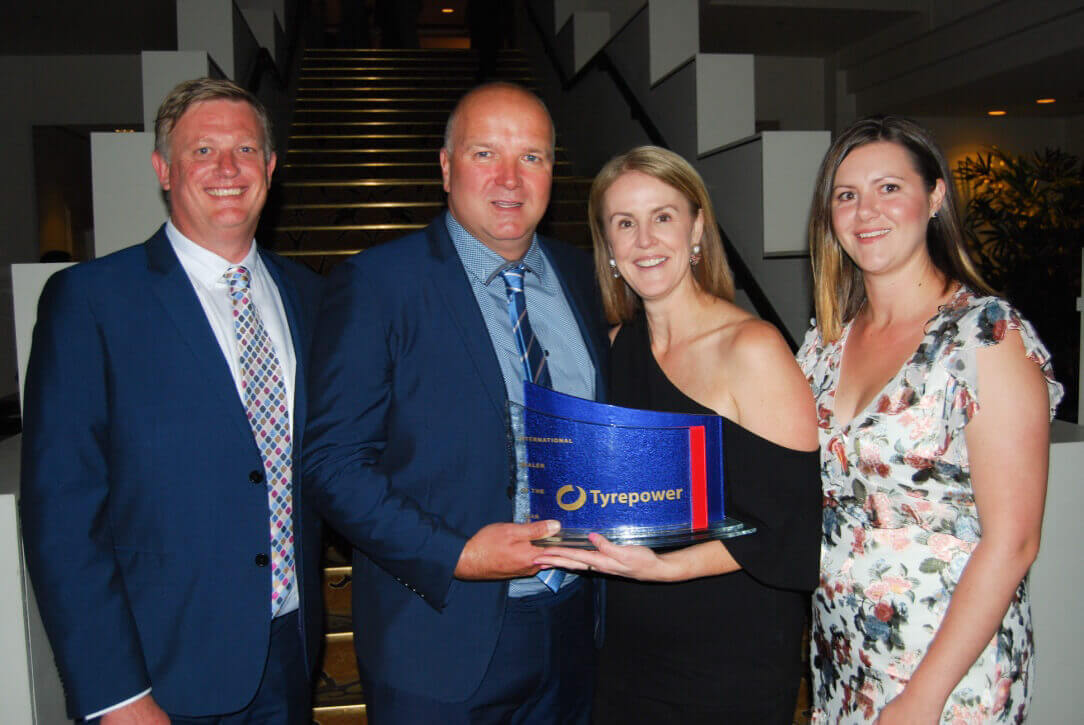 Tyrepower Region A are thrilled to announce this much deserving win and congratulate the entire team at Tyrepower Blackwood. An outstanding result for a store who truly goes above and beyond. 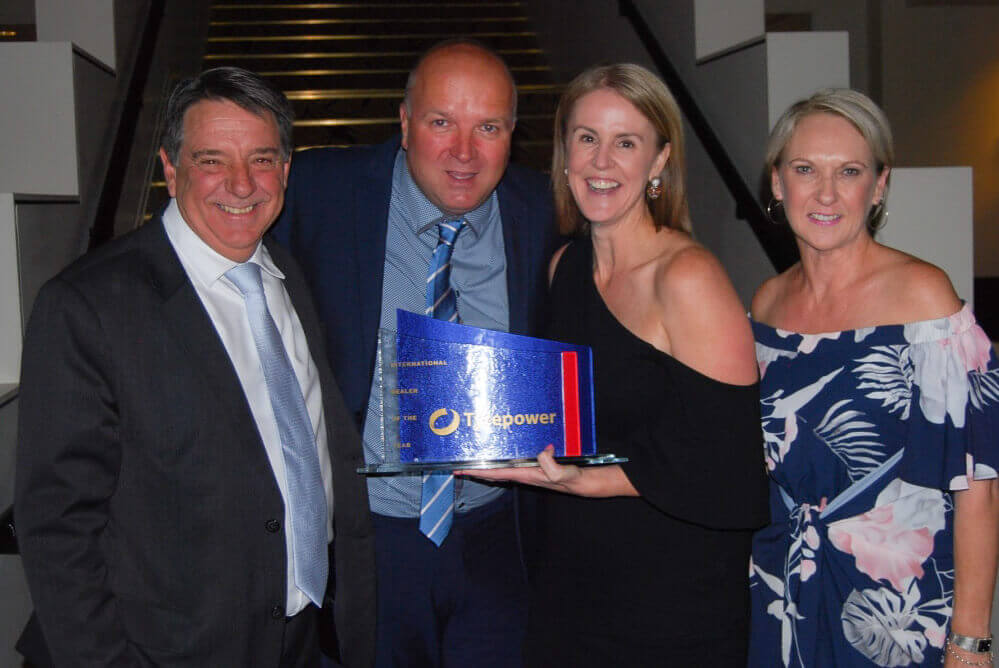 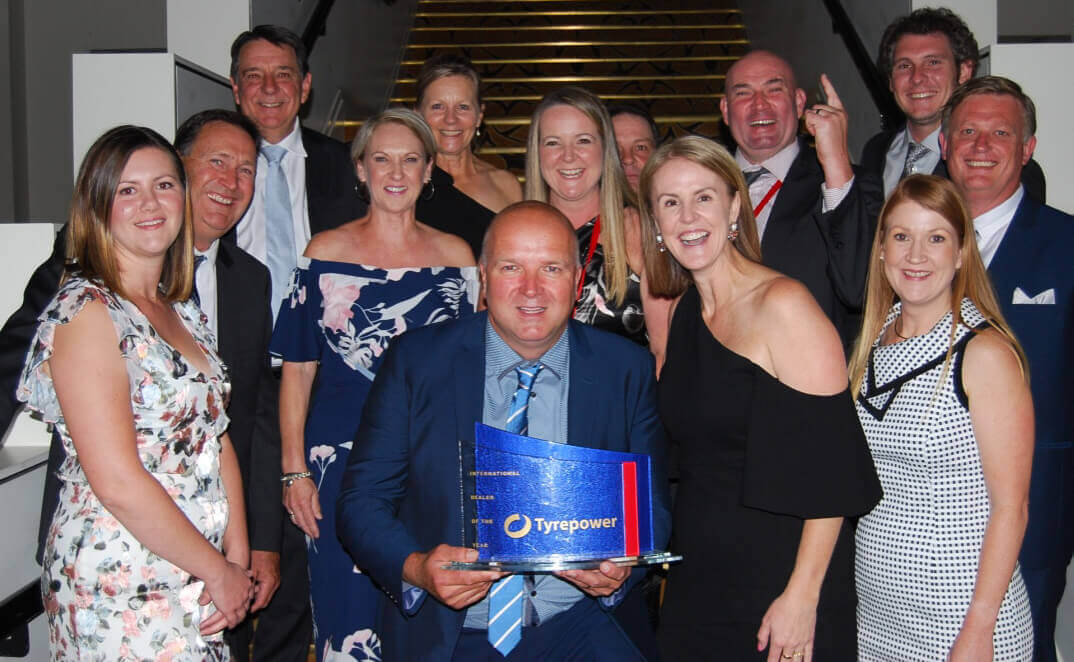