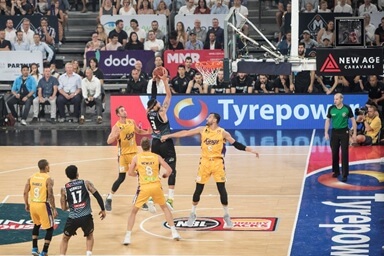 lbourne United have defeated the Sydney Kings in the semi finals series to proceed to the Grand Finals. They’ll take on the Perth Wildcats in a best of five series which is set to be nothing but spectacular.

The teams will go head to head to battle it out for the 2019 NBL Championship starting off in Perth at RAC Arena. Melbourne have been defeated in the last 2 games they’ve played in Perth but they’re at peak performance so it will be a showdown like no other. They won’t be going down without a fight. Grand Final game dates are as follows:

Melbourne, getthose Tyrepower Clappers ready, you’re going to need to be loud and make sureyou get in quick for finals tickets. See you at the game!

Keep up to datewith the results on the We are Tyrepower social networks.

Check out theTyrepower Plays of the Week from the Semi Finals! Some brilliant game action. 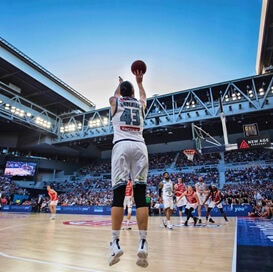 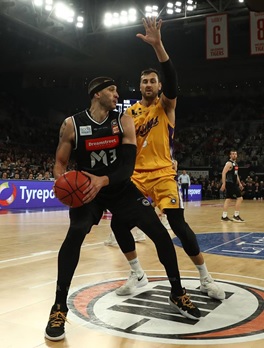